We produce our collections in limited and numbered series. And like all good things, they eventually come to an end. It’s rare that Roland decides to relaunch a series because well, life is too short and he has too many ideas for new creations. (One exception to this rule will be the R8 Mark II series with a new updated model, planned for 2021.)

Take the iconic mechanically cascading credit card case, for instance — the world’s first being the RCD81, launched in 2007, followed by the RCD82 in 2015. It has been one of our most popular creations, but we have decided to let it become a Zeitgeist, the remaining pieces available here being symbols of the spirit of the early 21st century.

Roland Iten changed the world of cufflinks by making them transform from daytime sober to night time bling and by adding calibration so you can decide how tight or loose to wear your cuff. In short, Roland made cufflinks both more practical and more playful! Today, casual Fridays are every day, and men tend to wear cufflinks only occasionally. So if you want to celebrate an already special event with even more special cufflinks, grab the few remaining RC81 Charleston and RZ8 Ziletto models here.

Finally, the R782 mechanical belt buckle collection was launched in 2015 and was the first collection intended to bring an aspirational clientèle into the world of Roland Iten. It was designed to provide the same novel calibration function as the R8 models, but with fewer complications, making its price point more accessible. So if you’ve always wanted to own a Roland Iten belt buckle but could never afford one, here’s your last chance, as this limited series will not be repeated.

All prices available on request 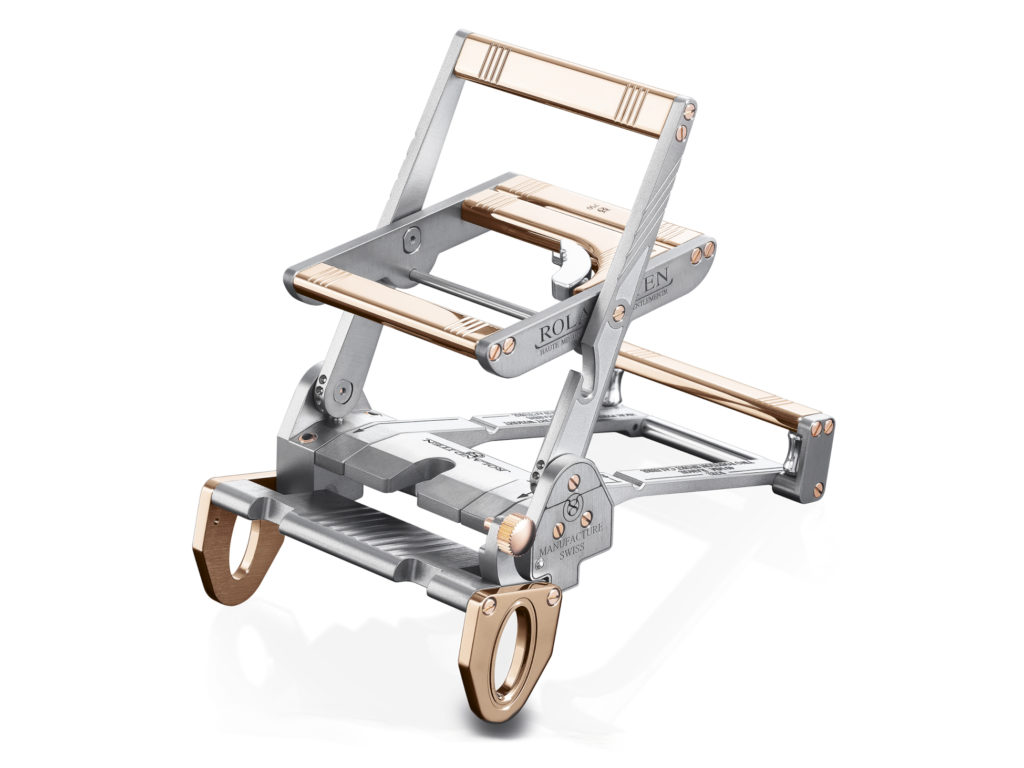 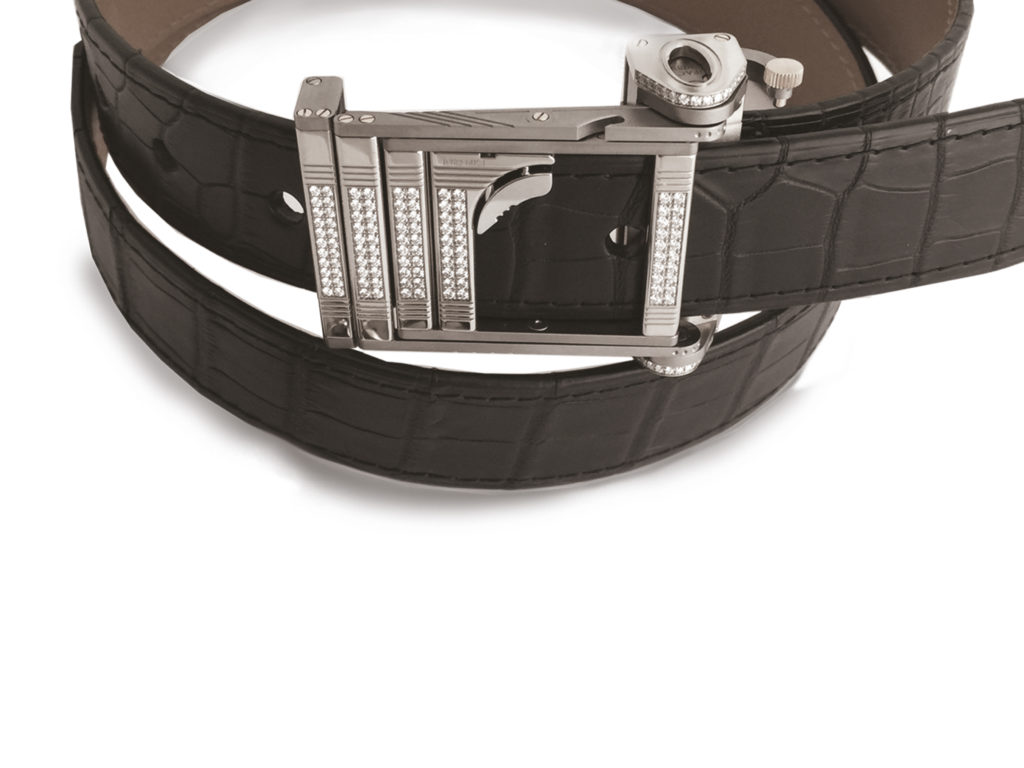 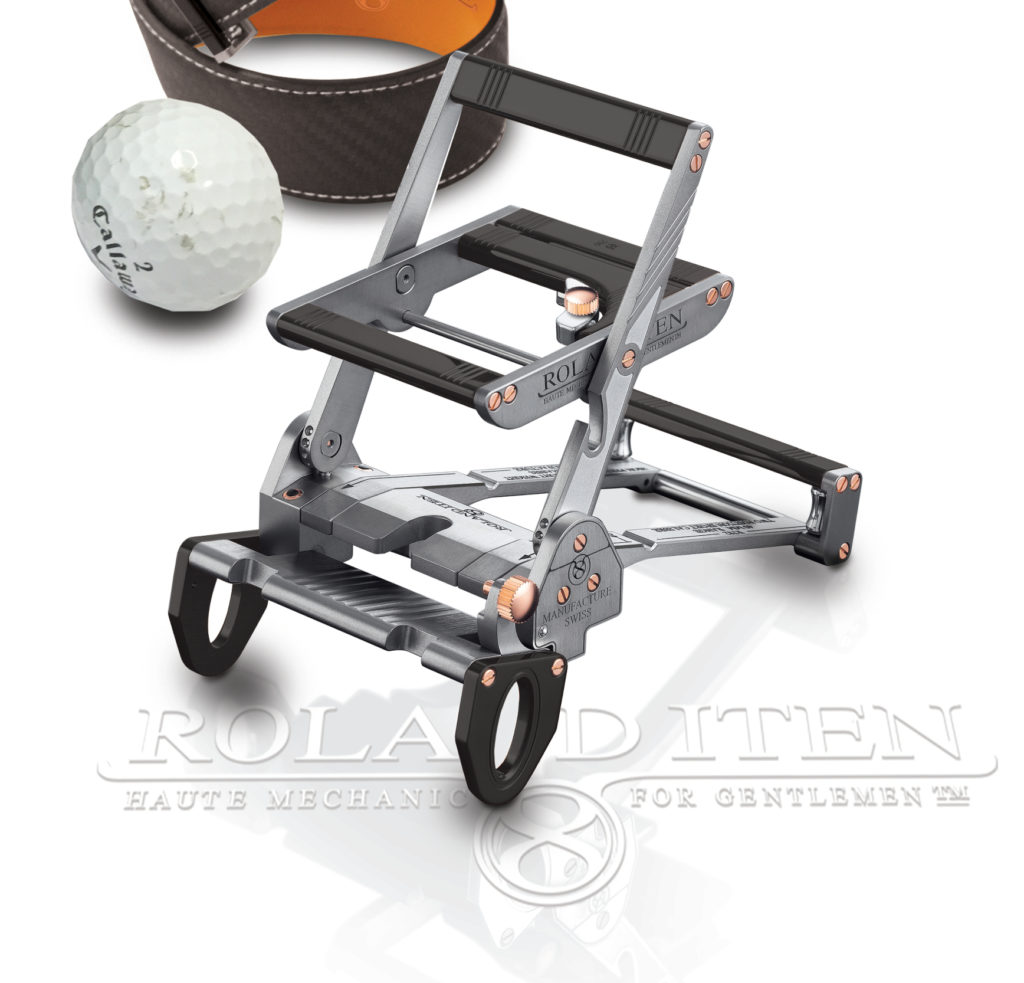 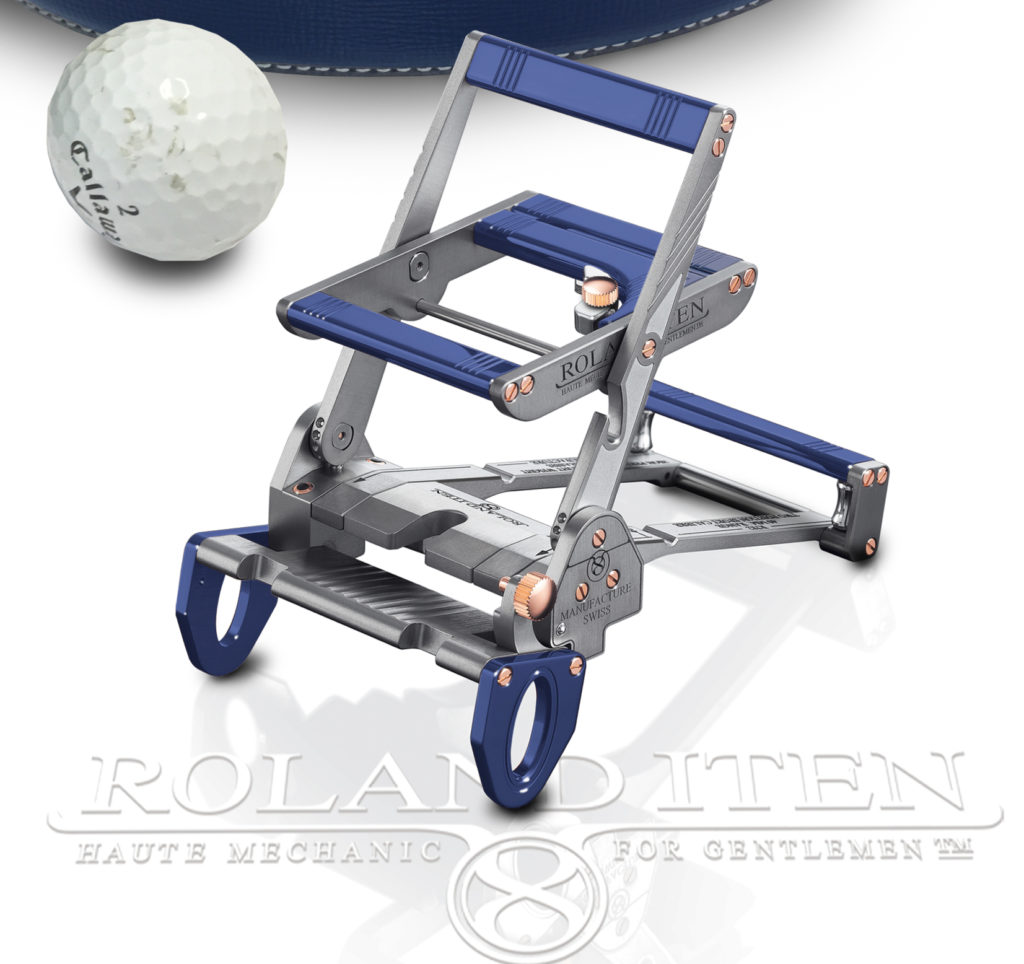 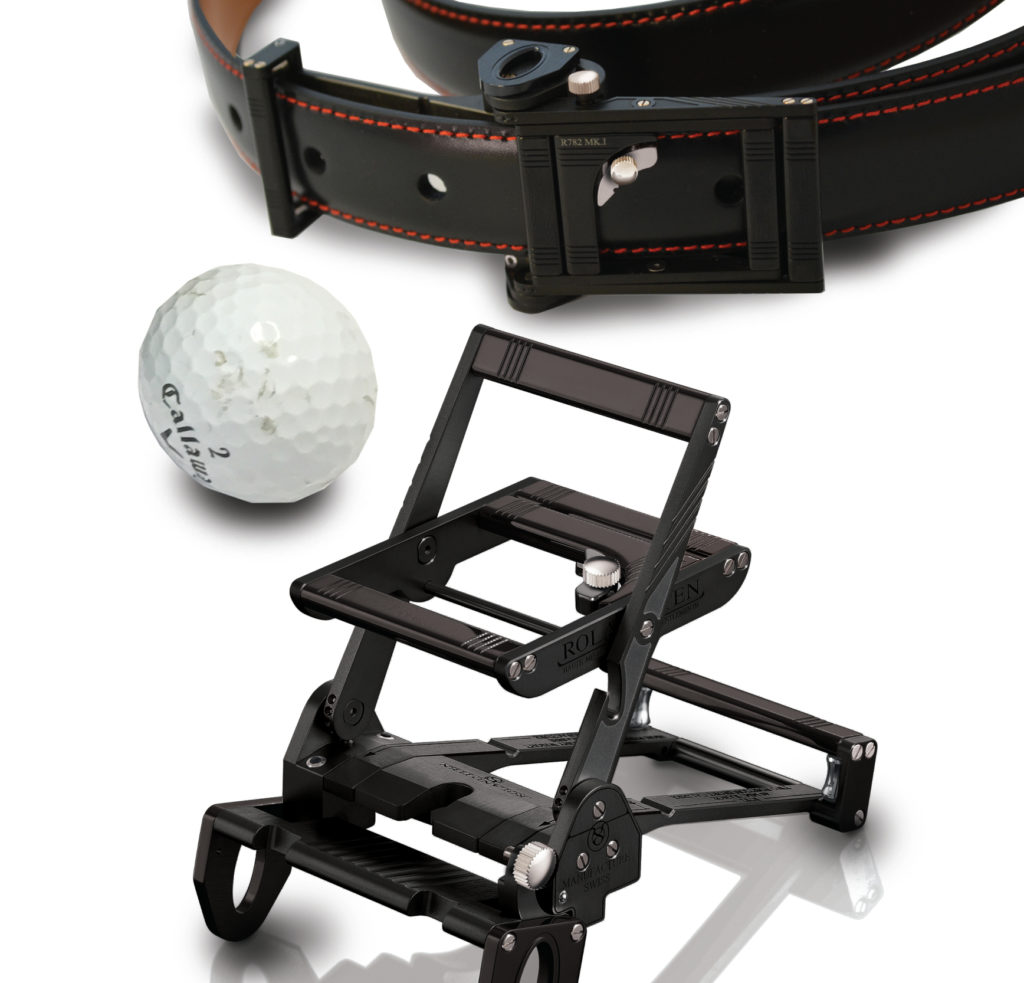 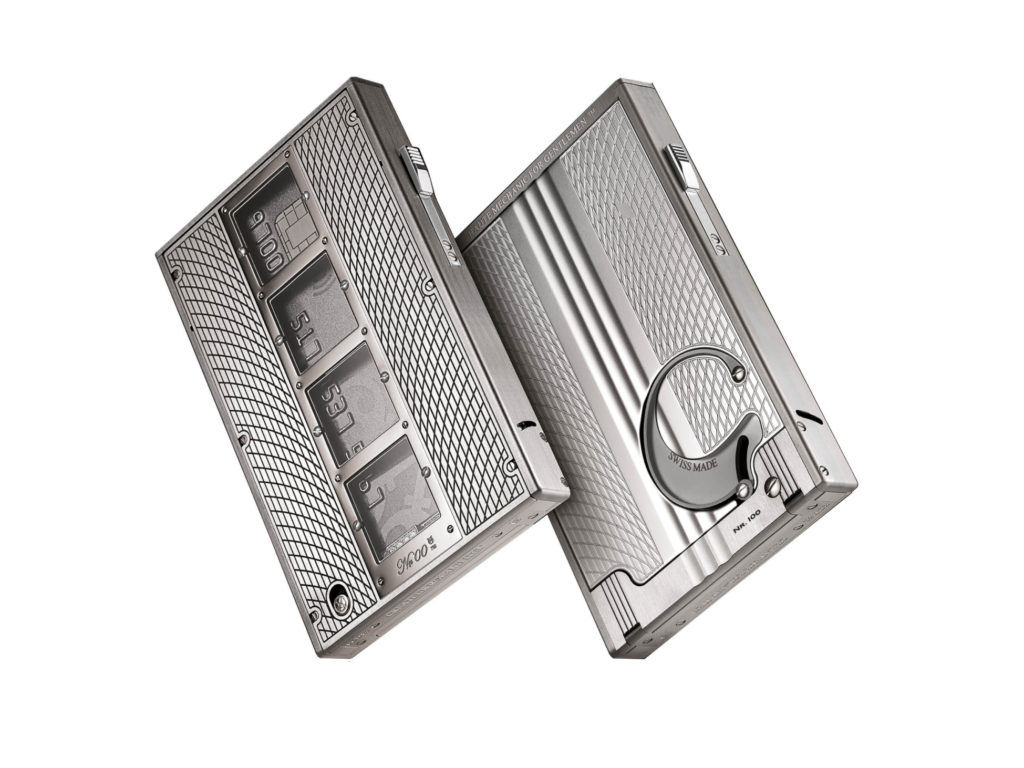 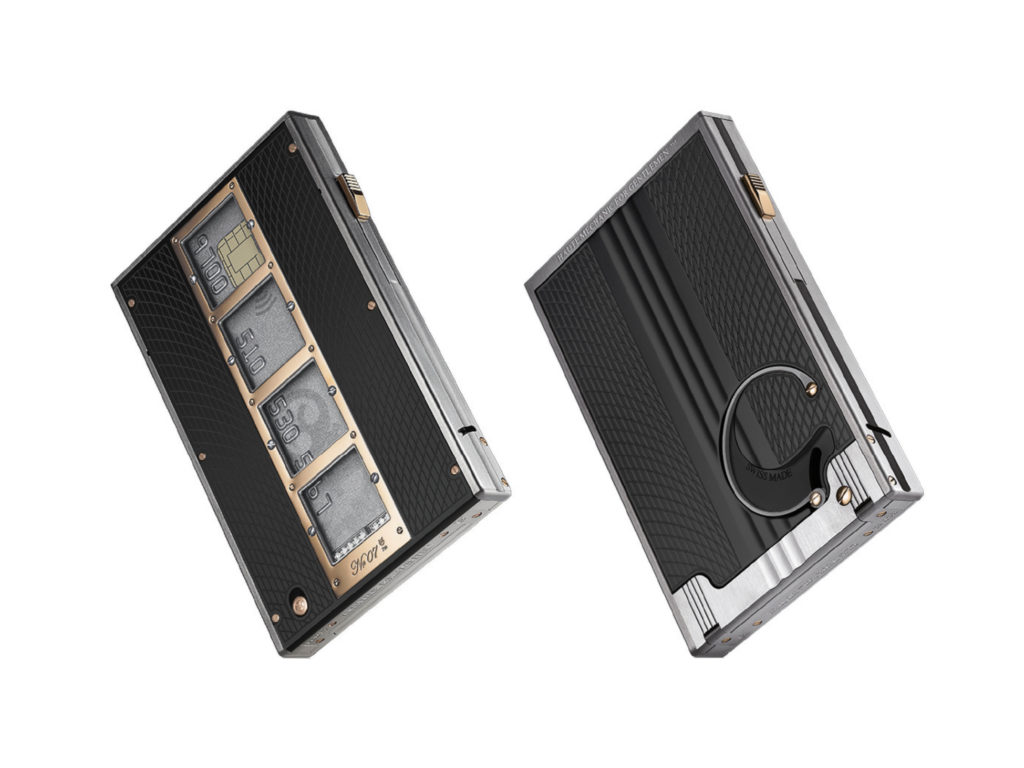 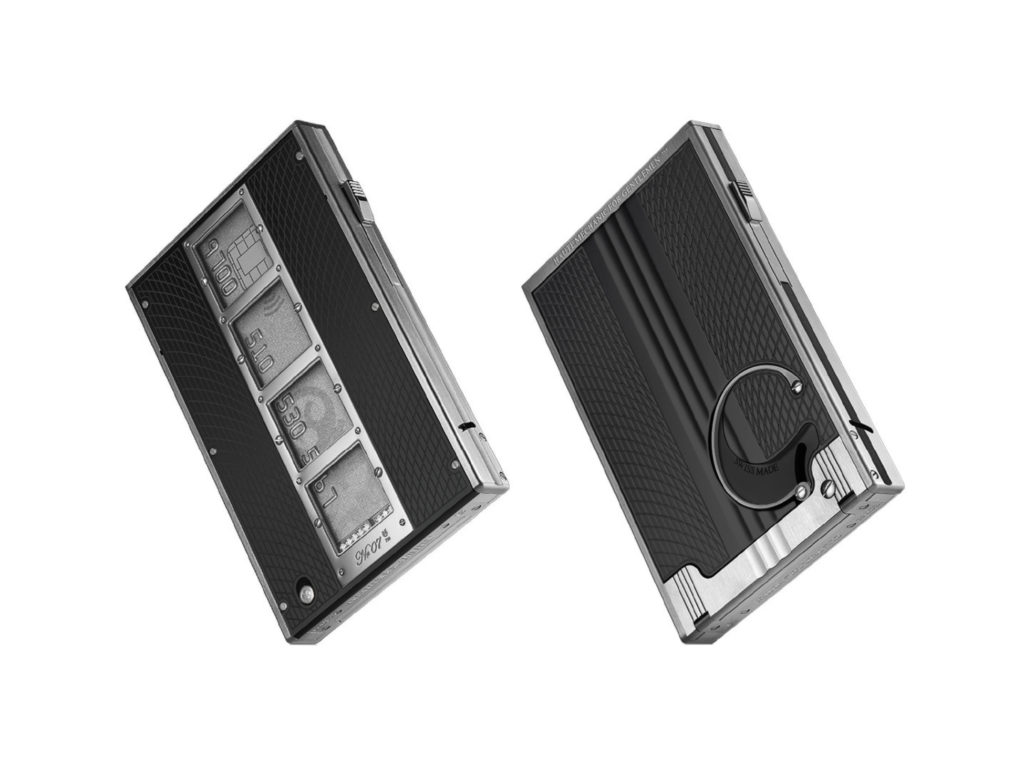 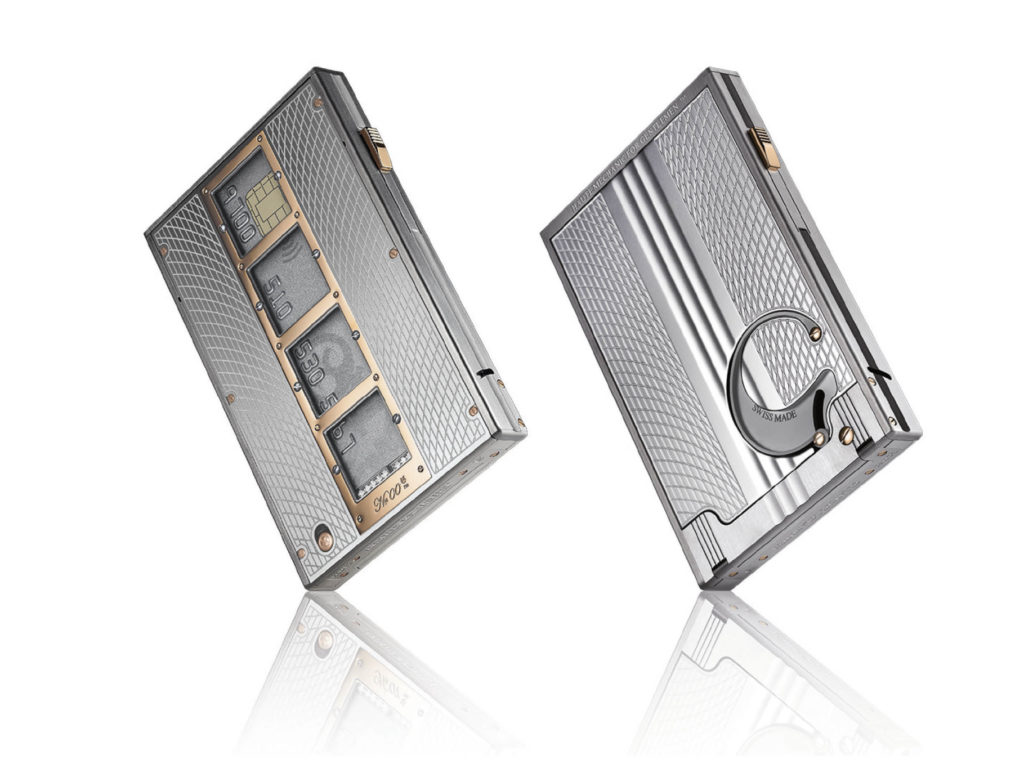 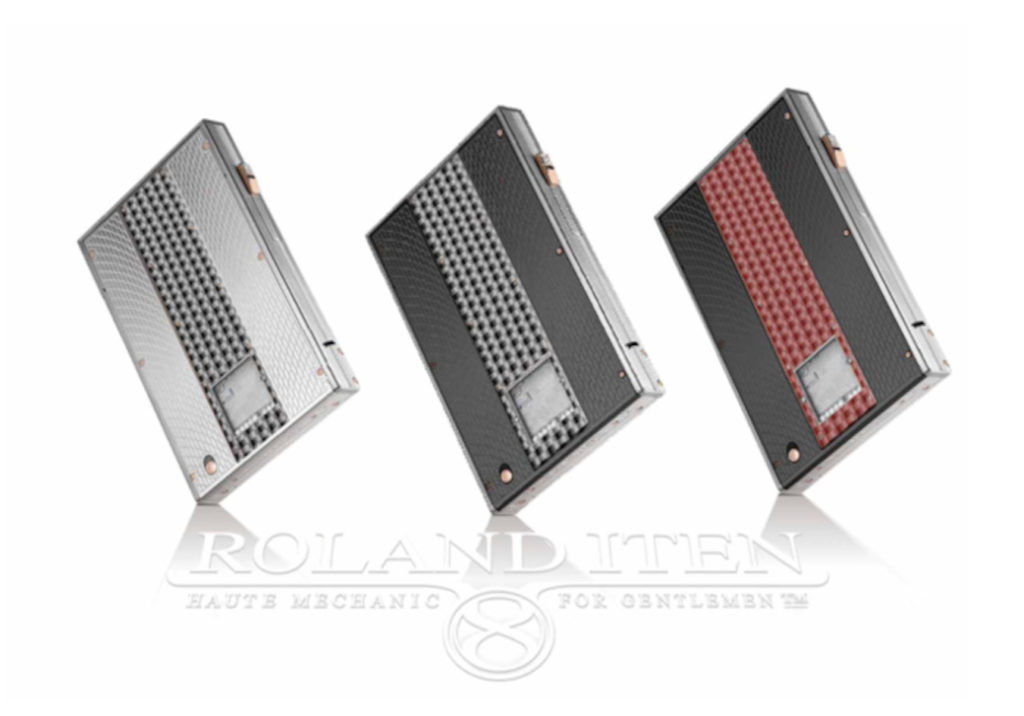 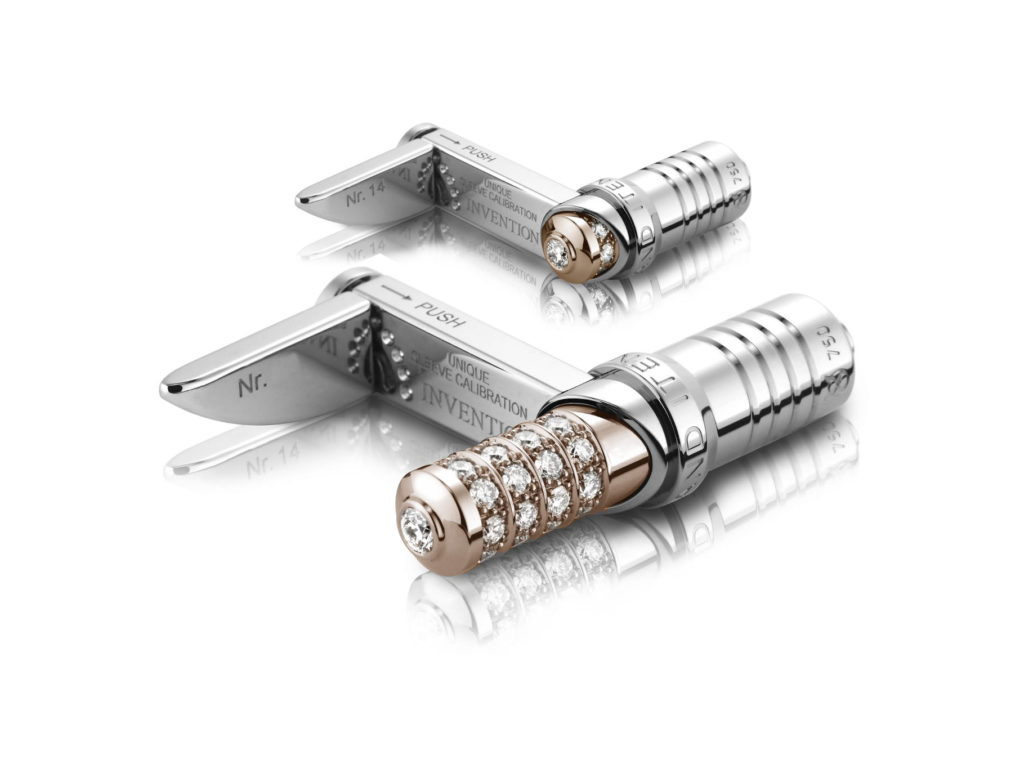 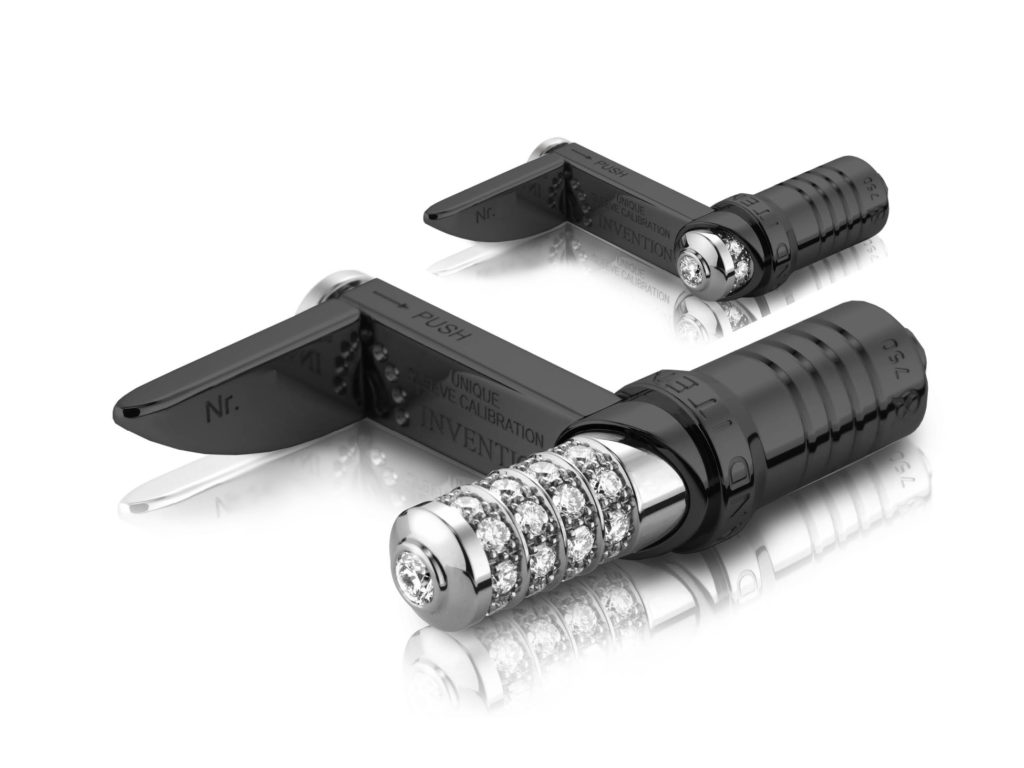 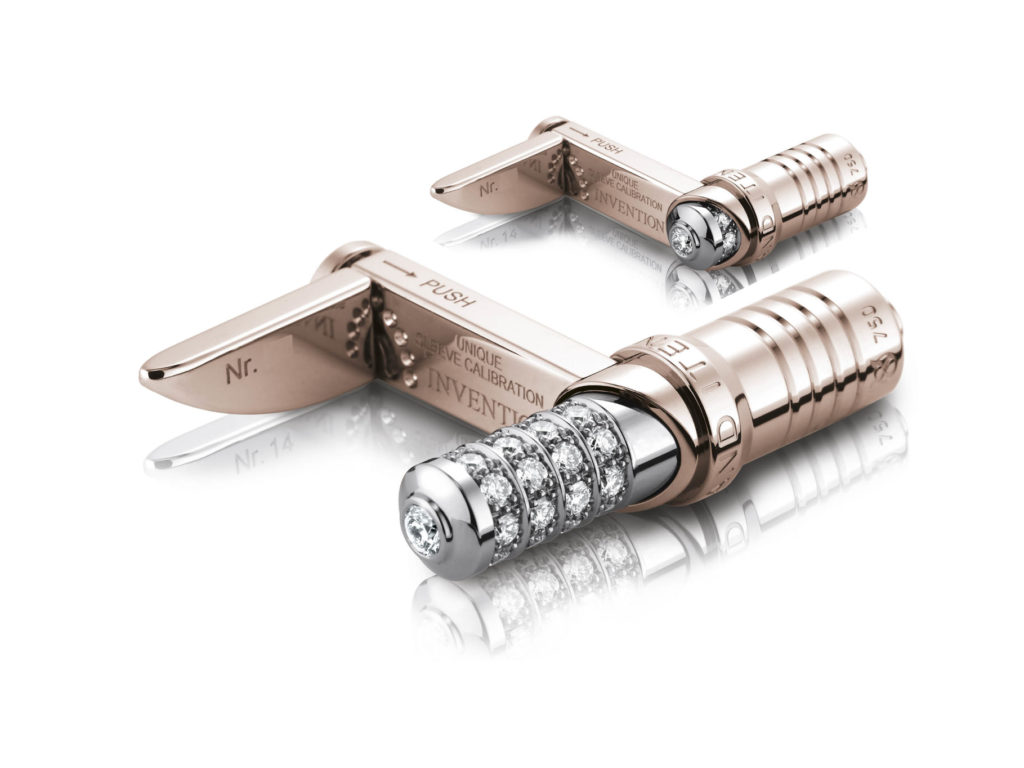 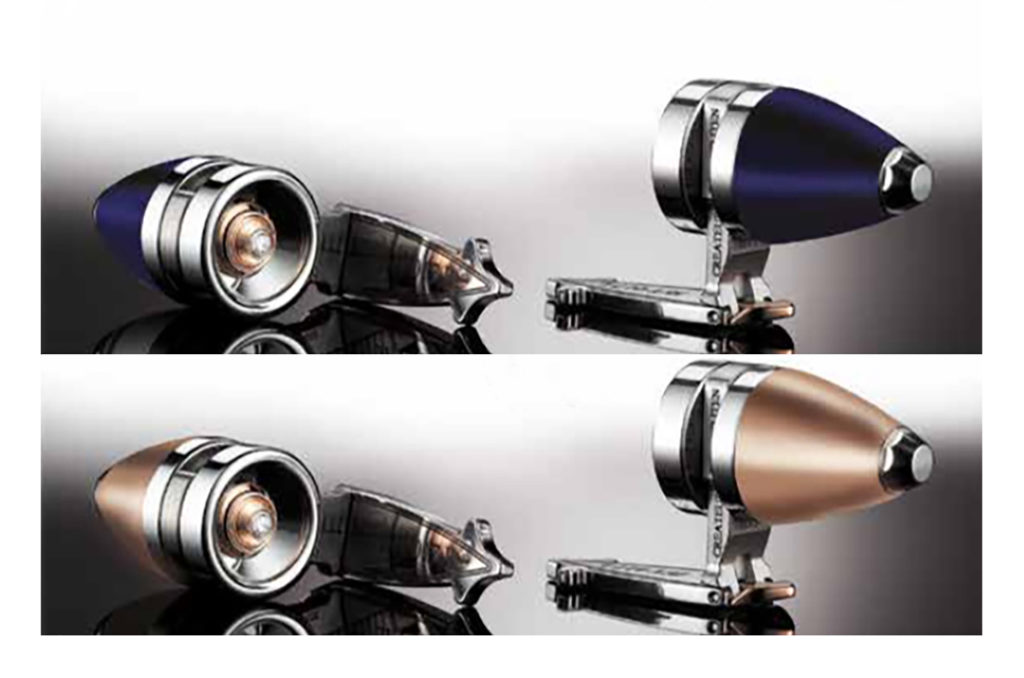 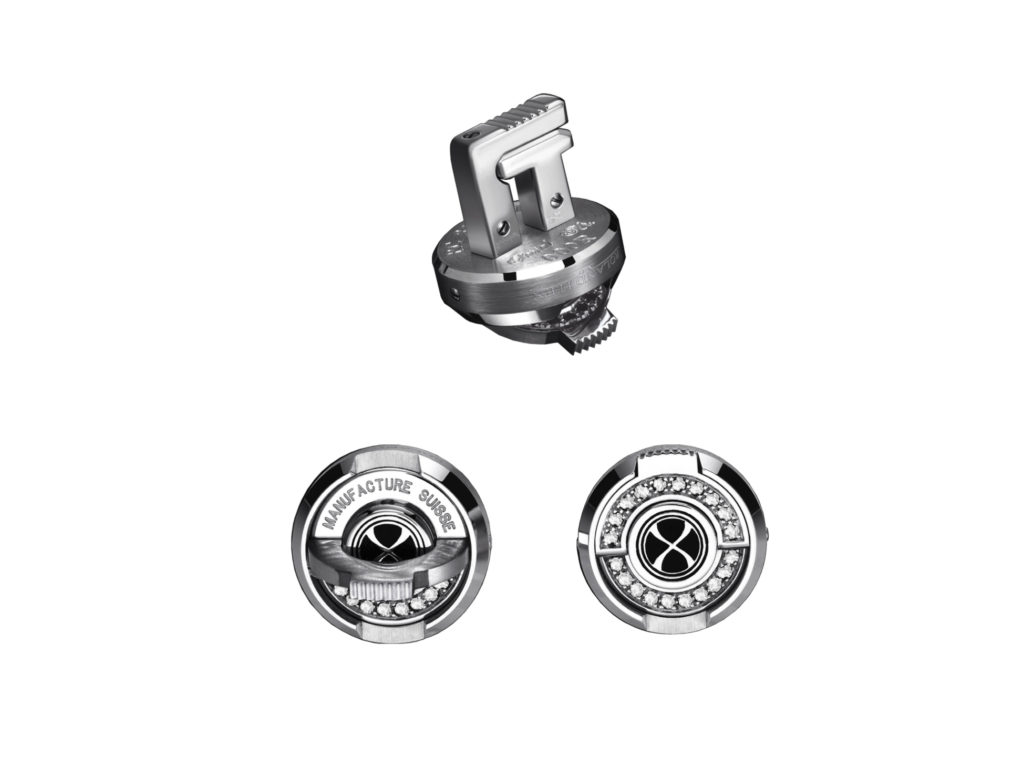 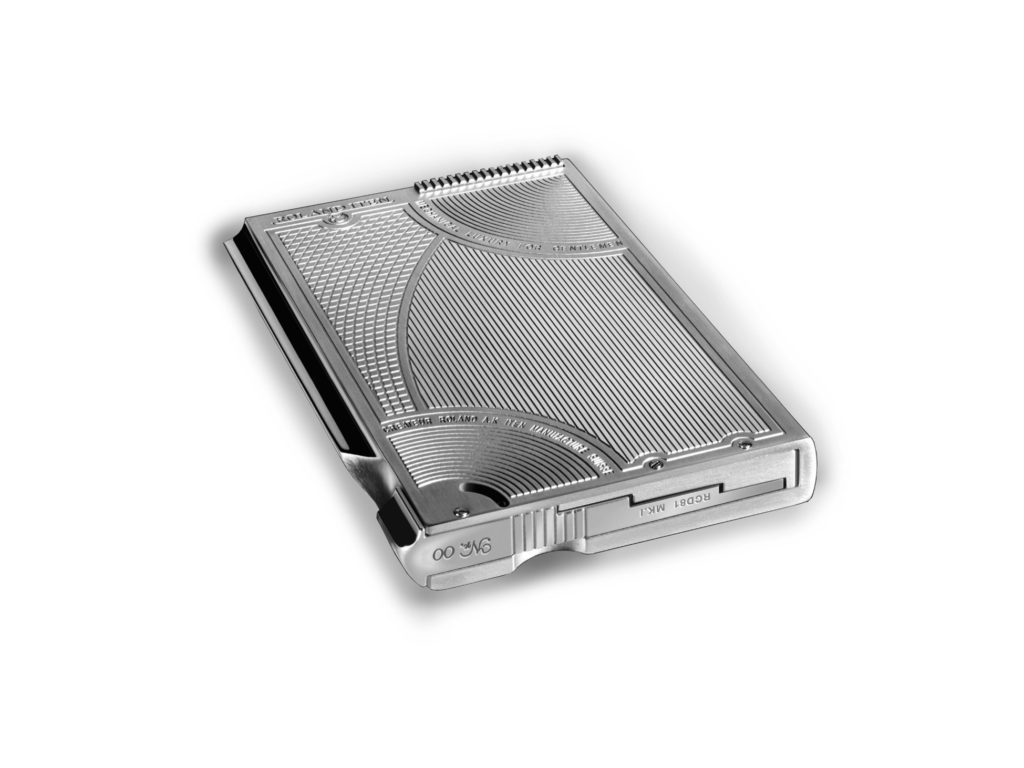 Aluminum with Titanium Frame
Don’t see what you want?
If you would like to be notified whenever we add new pieces to this page, please subscribe below.
Boutique
End of Series